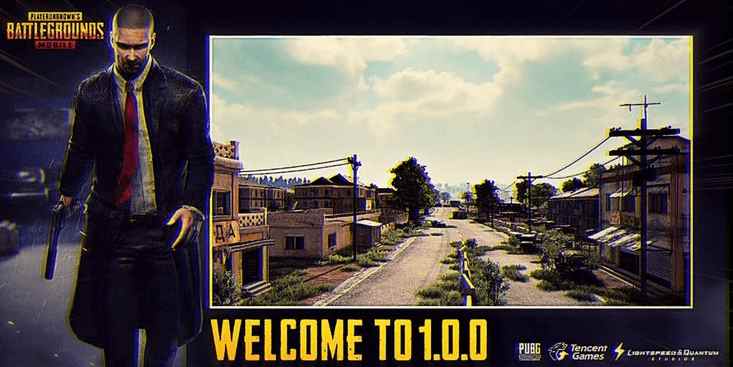 Battlegrounds Mobile India (BGMI) Introducing Permanent Device Ban To Cease Hackers. As we all know, hackers are the biggest problem in battle royal games. Since the BGMI launched in India Krafton has cleared that they will take strict action against the hackers. In November Krafton banned over 25 lakh accounts from the game. However, the hackers can easily create another new account and start their mischievous activities again. Therefore to combat these hackers Krafton the developer of BGMI has announced that they will permanently ban the device used by players to cheat in the game.

What is BGMI Permanent Device Ban?

The device will be permanently banned and the players can’t play BGMI on that device anymore. The device ban is applicable from December 24. This will lead to fair gameplay and eliminate the unwanted users trying to use illegal apps and programs to cheat in the game. This will enhance the gameplay experience of the users who are playing the game in a fair manner.

How does krafton find that an individual is charting in the game?

The new security logs of the BGMI will detect any illegal app or program on your device. If they find so then krafton will permanently ban your device from playing BGMI. The hackers use many types of hacking tools like speed hack, Aimbot, X-ray vision, No recoil, wallhack, and many more to get an advantage in the game and finish all the enemies easily who are playing the game in an appropriate way. From the last few months on social media platforms like Twitter and others, a large number of BGMI players are complaining about the rapid increase in hackers in-game. These hackers are redistricting pro players from getting higher titles in the game and also not letting players enjoy the gameplay. Therefore after many tweets and proofs provided by the players, Krafton has come up with this new security policy for all the BGMI players. It is official news by Krafton that is also available on their official website.

Ques1: Does it mean Krafton will look into our device?

Ans: No, it is not like that, when you start the game and any other illegal app or program found to be running on your device. Then the krafton may ban your device permanently. However, there is nothing to worry about if you play the game in a fair manner.

Ans: No, there is no need to worry about your privacy. It is just to promote fair gameplay. 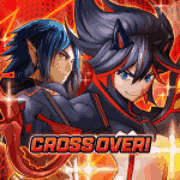 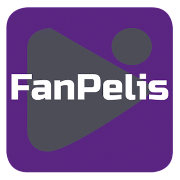 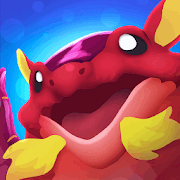 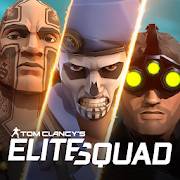 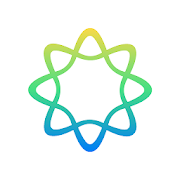